In conjunction with their 75th anniversary, the Boston Celtics are unveiling their 75th Anniversary All-Celtics Team from Jan. 23 through Feb. 3.

The team is comprised of 15 players who were selected to the team based upon thousands of votes cast by fans and an official voting panel that included both media members and Celtics historians. 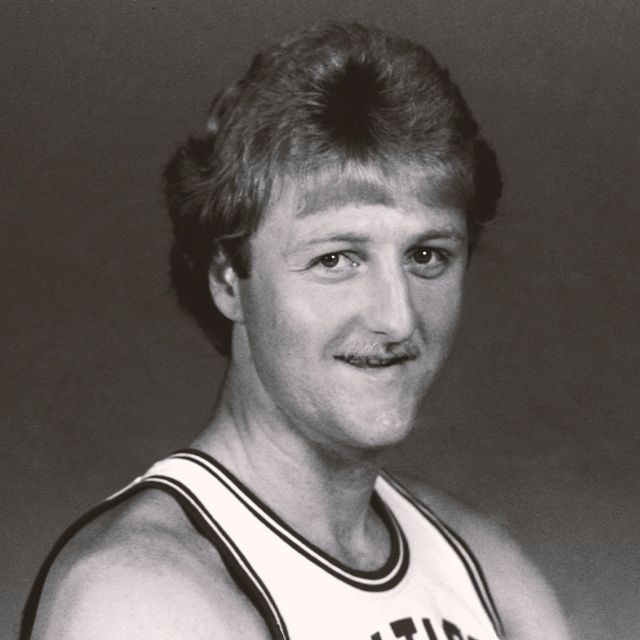 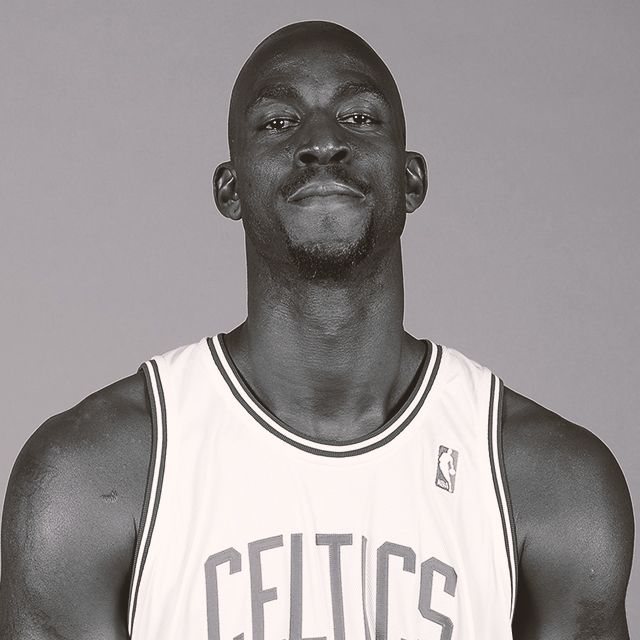 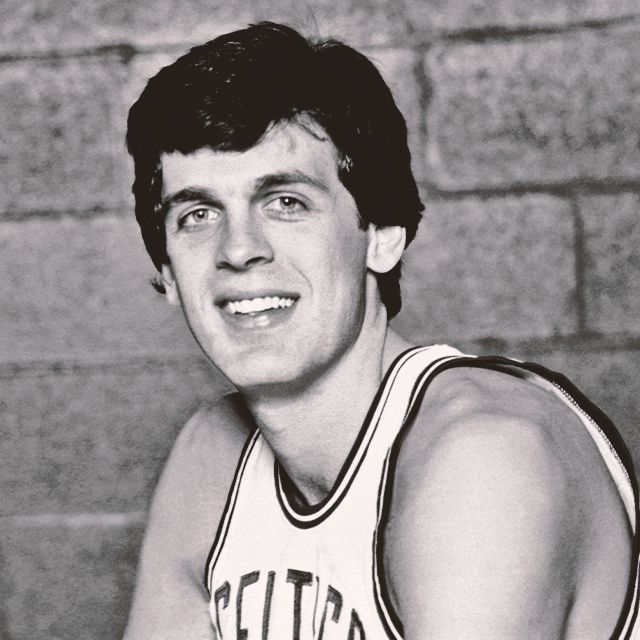 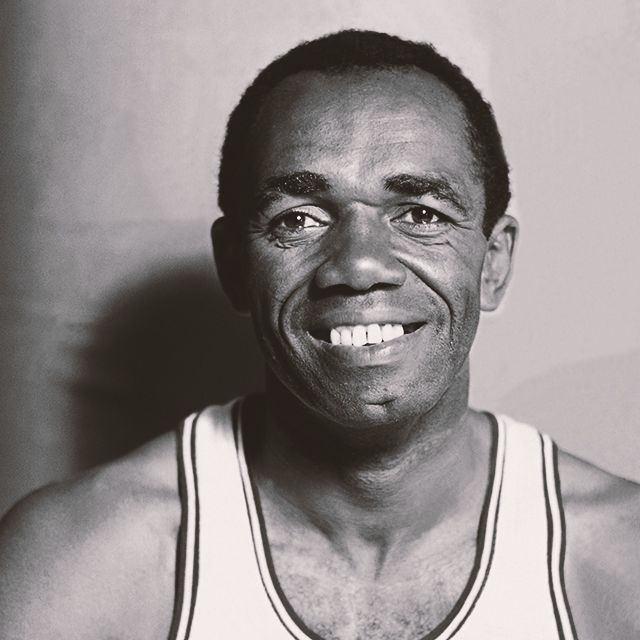 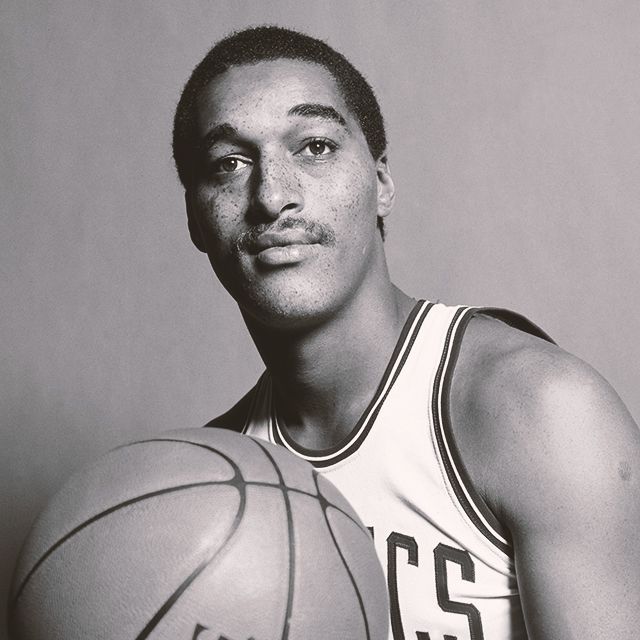 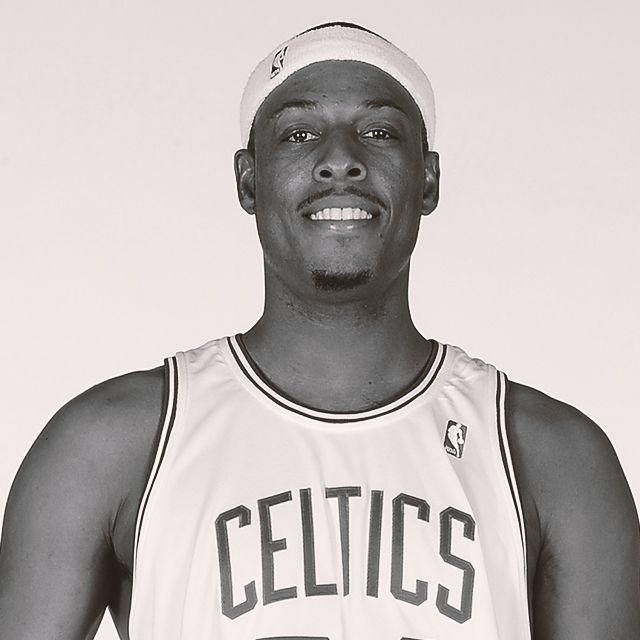 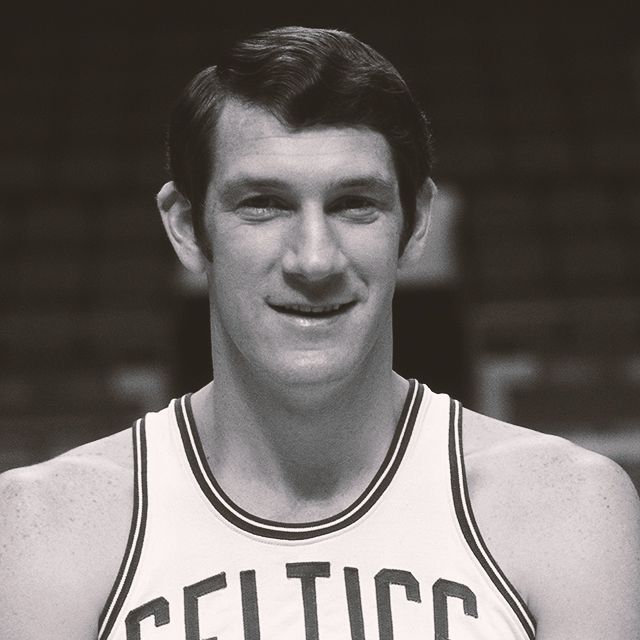 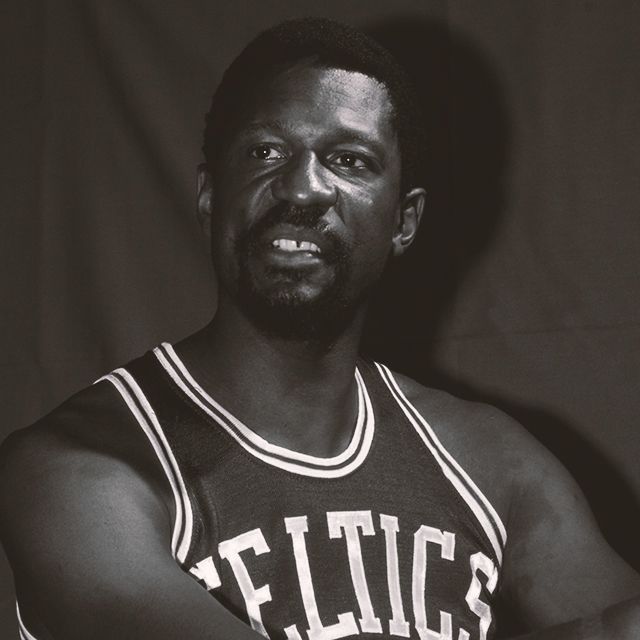 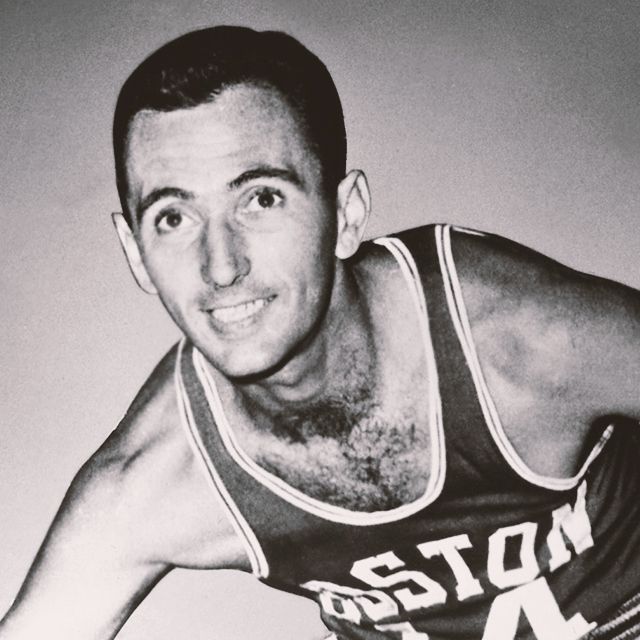 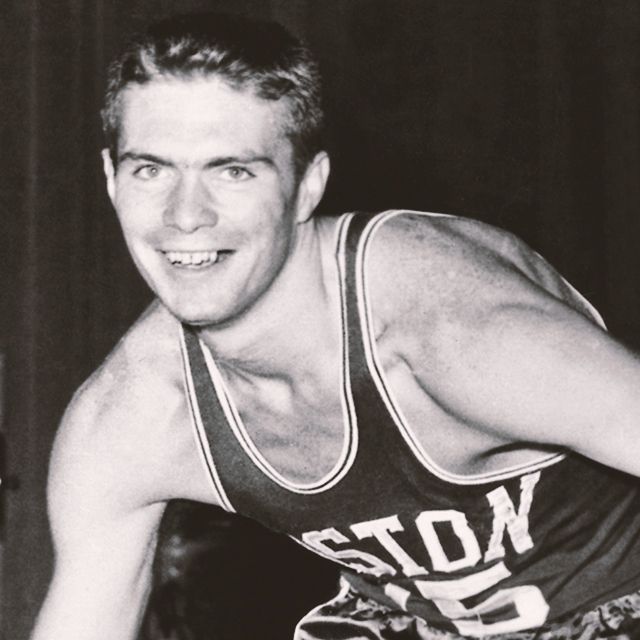 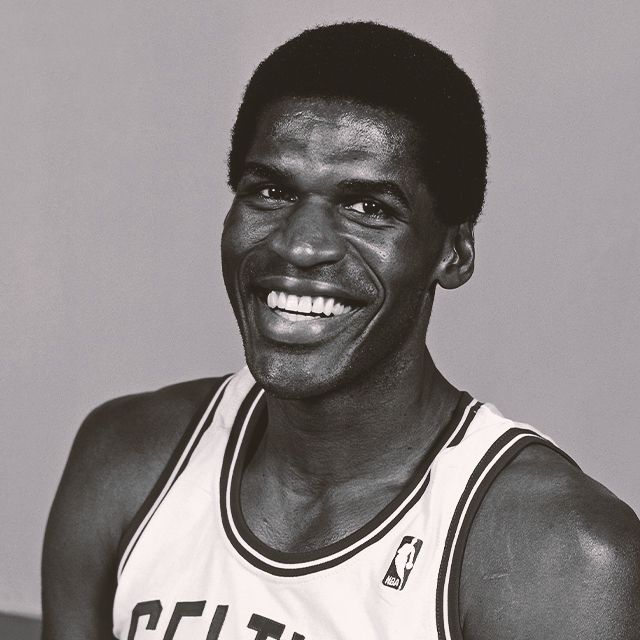 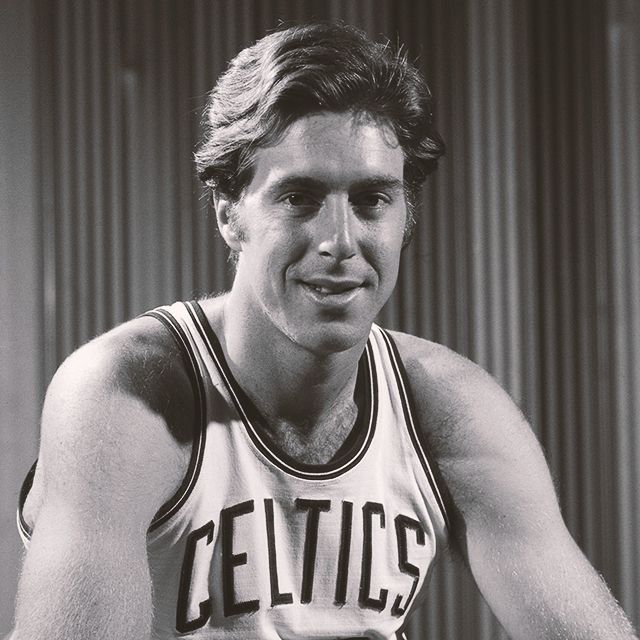 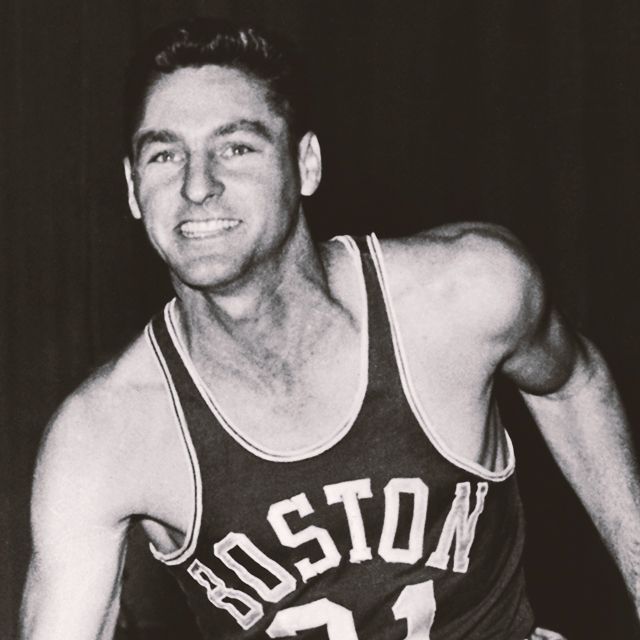 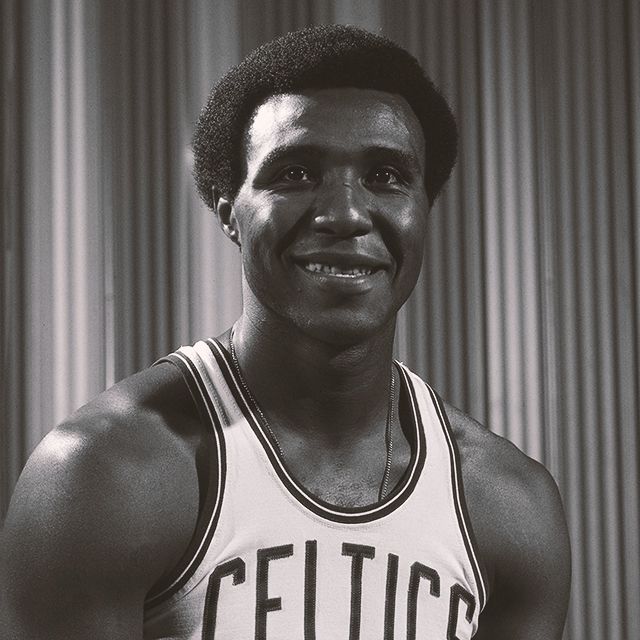 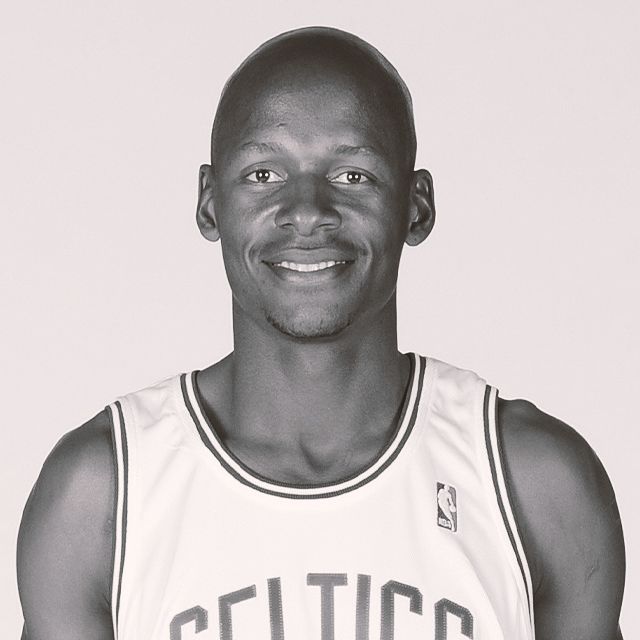