Now, 11 months later, Nelson is the newly-minted Assistant General Manager of the Blue Coats. He will also serve as a 76ers scout.

“I hope I didn’t say too many bad things,” Nelson said with a laugh.

Nelson is not far removed from his own playing days. He last suited up in an NBA game in the spring of 2018.

The 38-year-old Chester, PA native and former National Player of the Year at Saint Joseph’s University holds 14 seasons’ worth of NBA playing experience. In 878 career games, the bulk of which were played with the Orlando Magic, he averaged 11.3 points and 5.1 assists.

Nelson was an All-Star during the 2008-09 campaign during which Orlando reached the NBA Finals for just the second time in franchise history.

Another local pro delivered Nelson a memorable message earlier in his career.

“Just work your butt off and let the chips fall where they may,” Kobe Bryant told him.

It’s a mindset that’s stuck with Nelson ever since.

While Nelson has made sure to stay close to the game since retiring, hence the broadcasting gigs, he began charting the path for his post-playing career even earlier.

“Probably around my tenth year,” Nelson said. “That was my goal, honestly, to get to 10 [seasons], and then just figure it out from there. My body felt better at 10 than it did at 5.”

A few seasons later, it was time for his path to really take shape.

“[I was] putting my family through the wringer,” said Nelson. “My last few years they lived back in the Pennsylvania area without me, and I was in Denver. So that took a toll on me and took a toll on us.”

Nelson subsequently found himself at a crossroads.

“I told somebody the other day, you play 14 years in the NBA and then you say,  ‘Alright, now what do I want to do when I grow up?’” 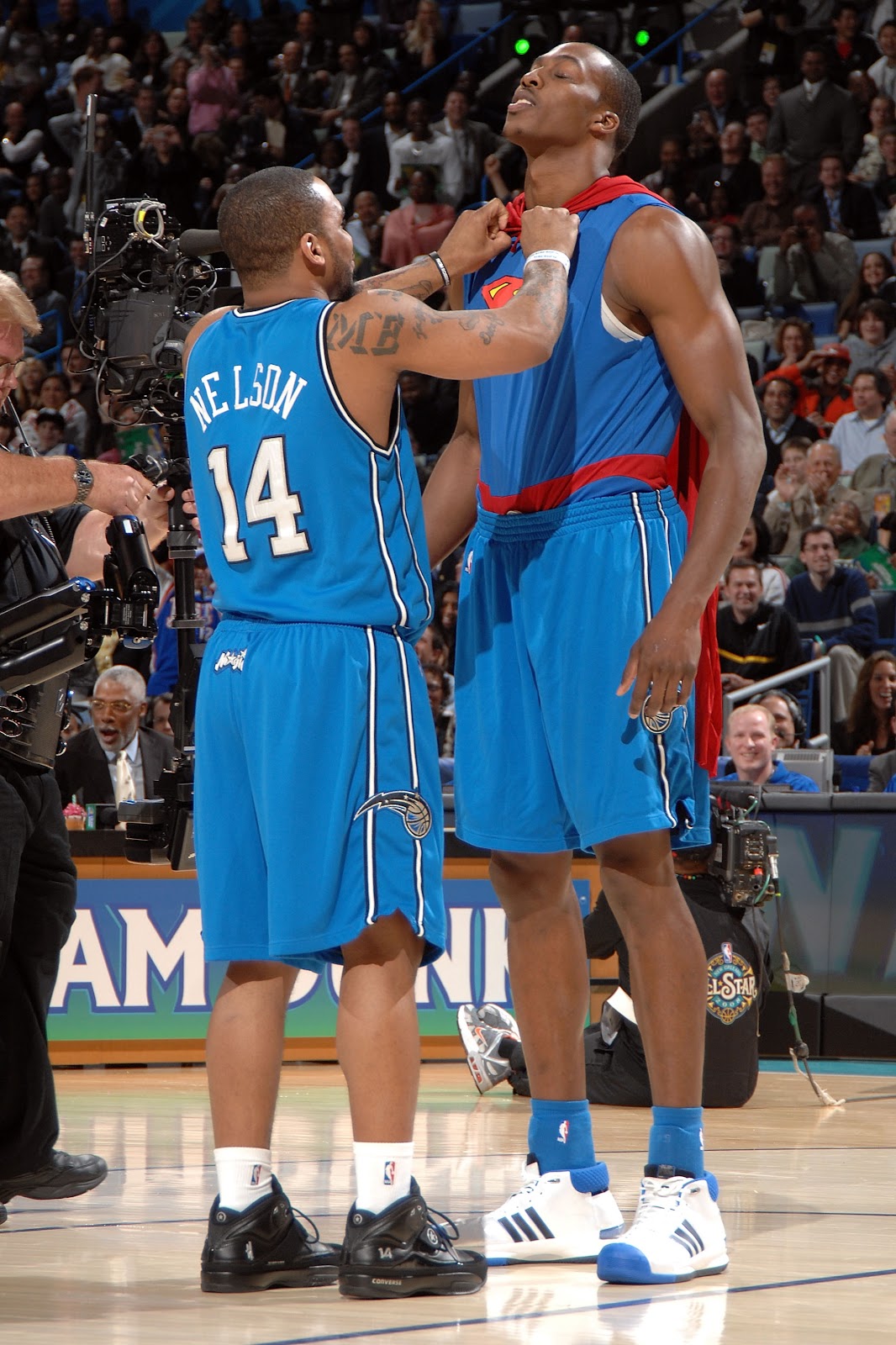 Brand and Nelson, who competed against one another as players, strengthened their friendship over the final few seasons of Brand’s playing career. Brand later made the front office leap upon retiring in 2016.

“Jameer is very bright, very intelligent,” said Brand, who was the Blue Coats’ general manager for the 2017-18 season. “He is beloved in the community, and is such a hard worker.”

Nelson is quick to reference Brand’s guidance at present, while also describing their on-court battles of the past.

Nelson was weighing a future in coaching against a path more similar to Brand’s in the front office.

“We had a couple cups of coffee, a couple bites to eat.”

Everything came together for the pair to become teammates in the front office.

“I think, in any role, he would have been successful,” said Brand. “When he said he wanted to go into management, not coaching, and he was finally ready to join our group – because I’ve been courting him for years – it was a great win for us.”

“I had other offers and other opportunities,” said Nelson. “But what organization is better than the Sixers, to start with, for me?” 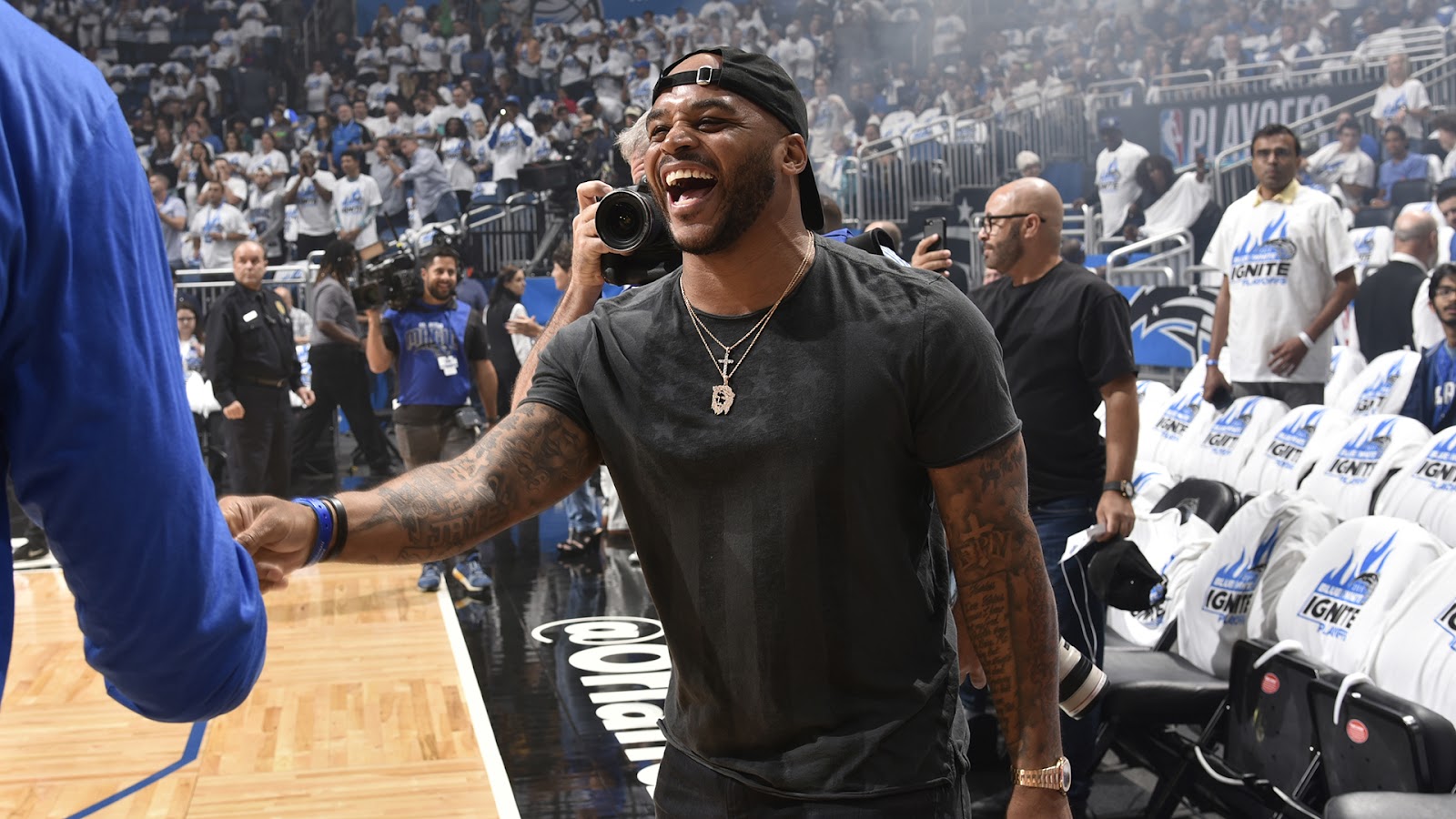 Jameer Nelson will assist Blue Coats GM Matt Lilly in overseeing all aspects of basketball operations in Delaware. That includes supporting strategy around roster building at the G League level, in addition to providing valuable expertise to the 76ers’ scouting efforts.

“I heard what the job title was, and the description,” said Nelson, “and I was like – that’s it. That’s what I want to do.

The Chester native draws parallels between one aspect of his new role and his own development as a player - he gets to help young players achieve their goals.

Patience and confidence are key ingredients.

“I come from a city where we’re guard-heavy,” Nelson explained. “You had to be patient. You also had to be confident. Growing up in Chester…it helped me with my confidence.”

News about the local legend’s homecoming unsurprisingly made waves in the community and on social media.

His college coach at SJU, Phil Martelli, was among the many tweeters: “THIS IS TREMENDOUS!!! Blessed to have [Nelson] as a member of my family.”

"I got a bunch of texts – I shouldn’t say a couple – I got about three or four-hundred texts. My wife was like ‘I don’t even know that many people’.

“It was heartwarming to know you still have that support. A lot of people say when you’re done playing, the phone stops ringing. My phone has never stopped ringing.”