The honor is voted on annually at the NBA Mascot Conference (oh to be a fly on the wall), and given to the performer who best demonstrates leadership not only on the court, but also in respect to performance, fan and community engagement, and mentorship.

Congratulations to @SixersFranklin on receiving the Jon Absey Leadership Award!

The award is decided by NBA mascots across the league.#HereTheyCome pic.twitter.com/fBOJdkXVcW

“Congratulations to Fan’s Best Friend, Franklin, on winning the Jon Absey Leadership Award voted on by his mascot peers across the league," said 76ers Vice President, Marketing, Kathryn Alario. “The 76ers organization is incredibly proud to have Franklin on our team." 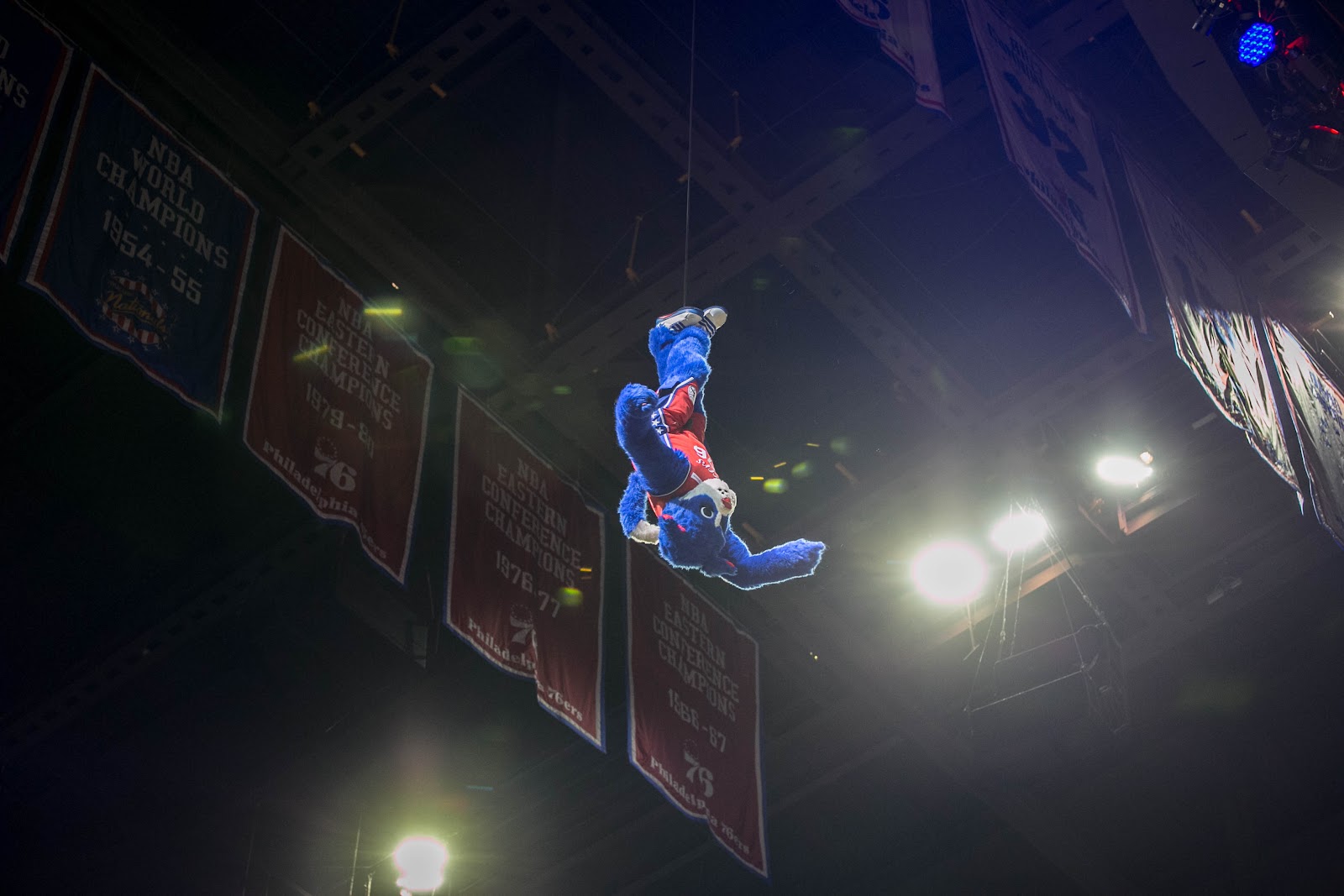 For the past six seasons, Franklin's doggone crazy tricks have been a staple of the 76ers' game day experience. Whether he's belaying from the rafters; dapping up players and celebs; sinking over-the-shoulder, behind-the-back, half-court shots; or punking members of the opposing team, Franklin's got no shortage of stunts, skits, and antics. 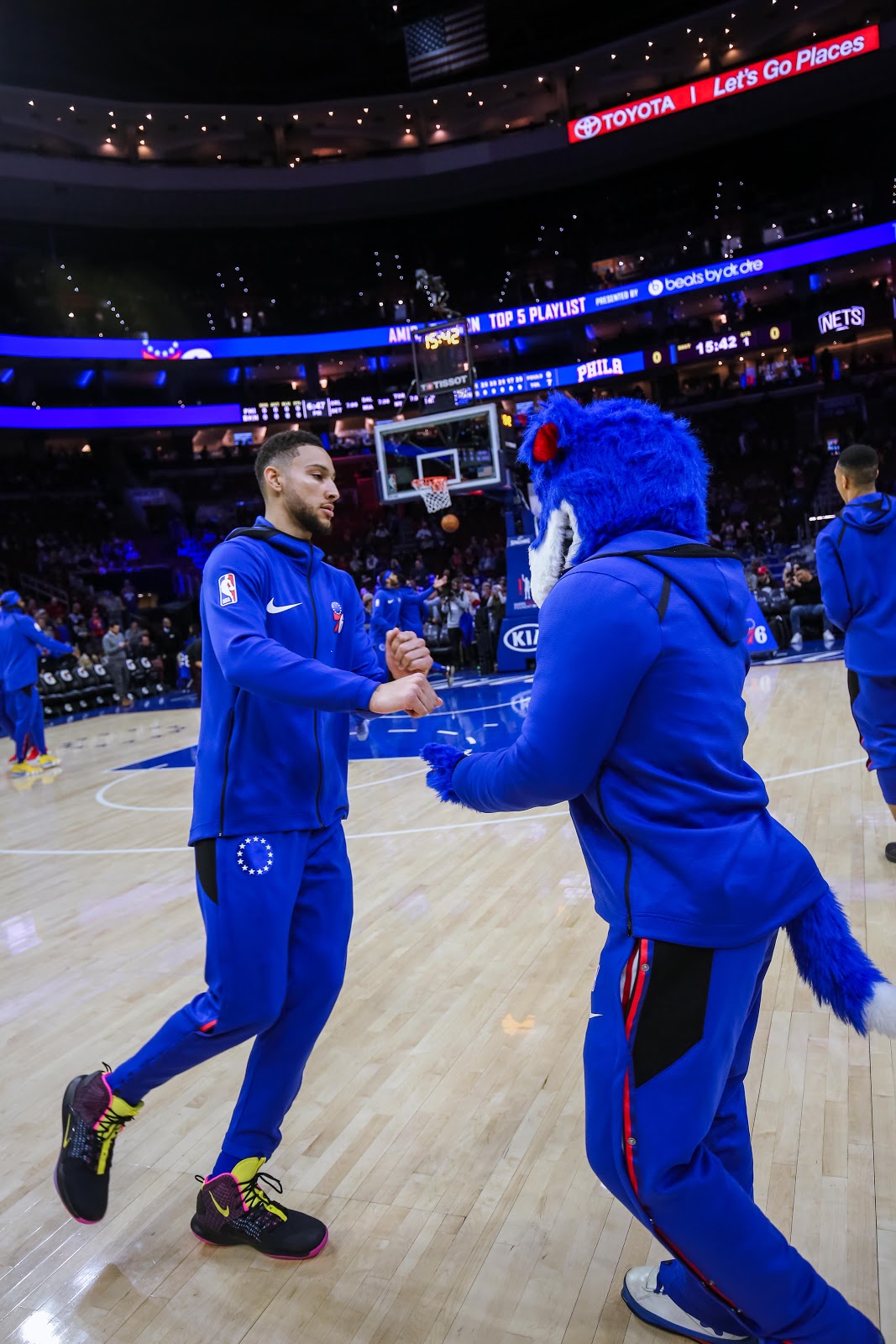 But make no mistake about it, for as much fun as Franklin has, he's as loyal as they come, true to his breed. He serves as a brand ambassador for the 76ers around the world, boasting a passport that's been stamped in South Africa, China, the Philippines, Mexico, Spain, England, France, Australia, and the Domonican Republic.

"Franklin is constantly bringing his energy and enthusiasm, from bringing smiles and laughter to our community, to engaging with students on Zoom, and representing the fans at home in-arena," Alario said. "Like all of us, he can’t wait until the fans are back at The Center with us!” 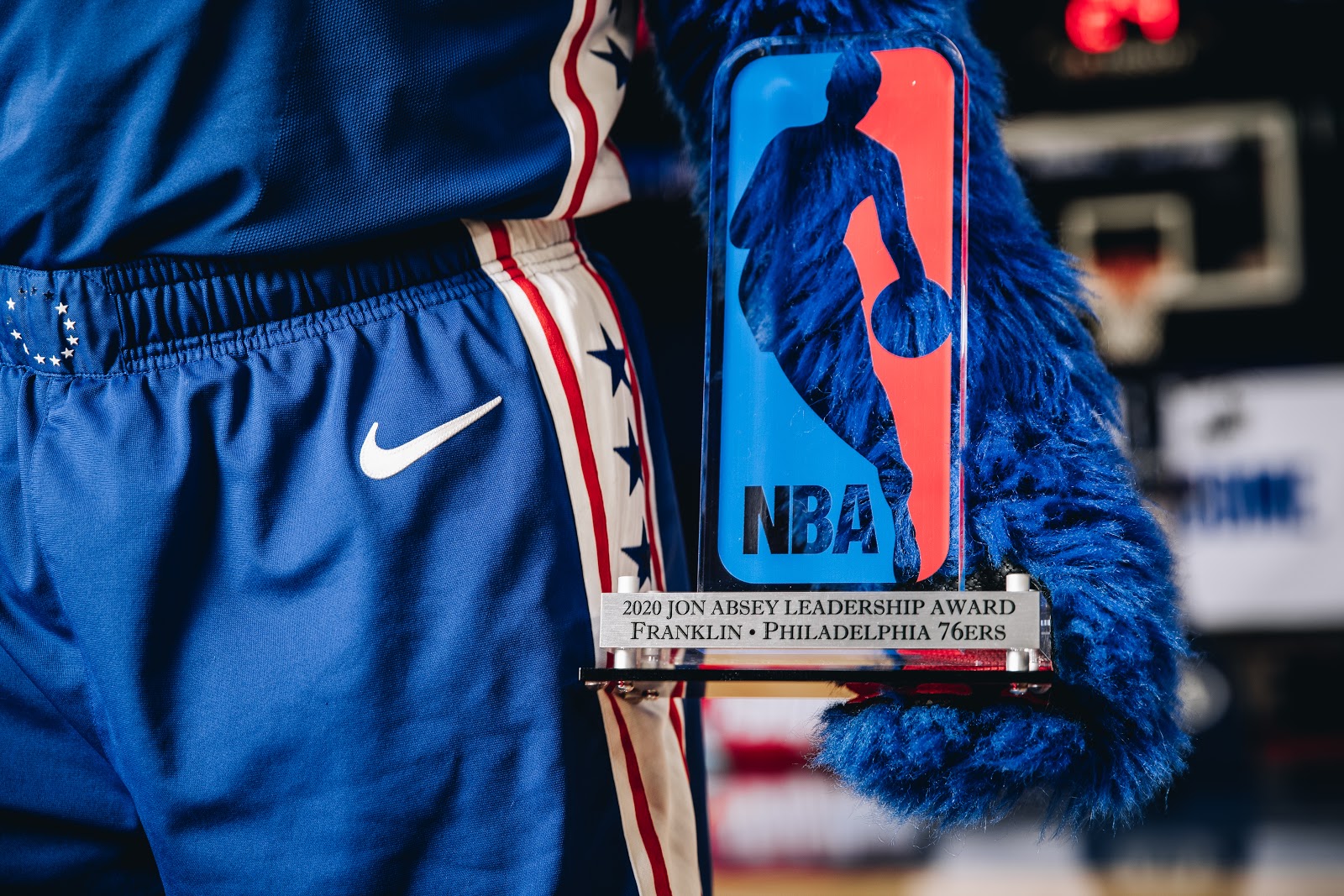