On the heels of his first All-Defense selection in just his second NBA season, Thybulle wasted little time pursuing continued growth - joining the Australian Men’s Basketball Team in Tokyo for his first Olympics.

Cumulatively, Thybulle averaged 7.8 points per game in his six Olympic appearances, shooting 62.3% from the field.

Thybulle came off the bench in his first five Olympic outings, but stepped into the starting lineup for the first time in Saturday’s Bronze Medal match against the Slovenian squad led by Luka Dončić.

Largely tasked with guarding Dončić, Thybulle finished with 11 points on 5-for-6 shooting, plus five rebounds, four assists, and three steals in Australia’s 107-93 victory. The win marked the Australian Boomers’ first ever Olympic medal.

Matisse Thybulle's best Olympic performance came when it mattered most.

Reflecting on the experience, Thybulle - who holds dual citizenship in Australia and the United States - said his decision to play for the Aussies was an easy one.

“Having the dual citizenship… people were like, ‘Wouldn’t you rather be with Team USA?’ And for me, it was never really a thought. I always wanted to be a part of this.”

He added that he feels a profound appreciation for Australian culture, and the Boomers’ team culture:

“There’s something special about the culture there. It’s special being a part of something where people care. In Australia, we take pride in every little victory. It’s been huge to be a part of the pride of being Australian.”

It was an experience Thybulle won’t soon forget.

“I’m honored to be considered and welcomed into this family.” 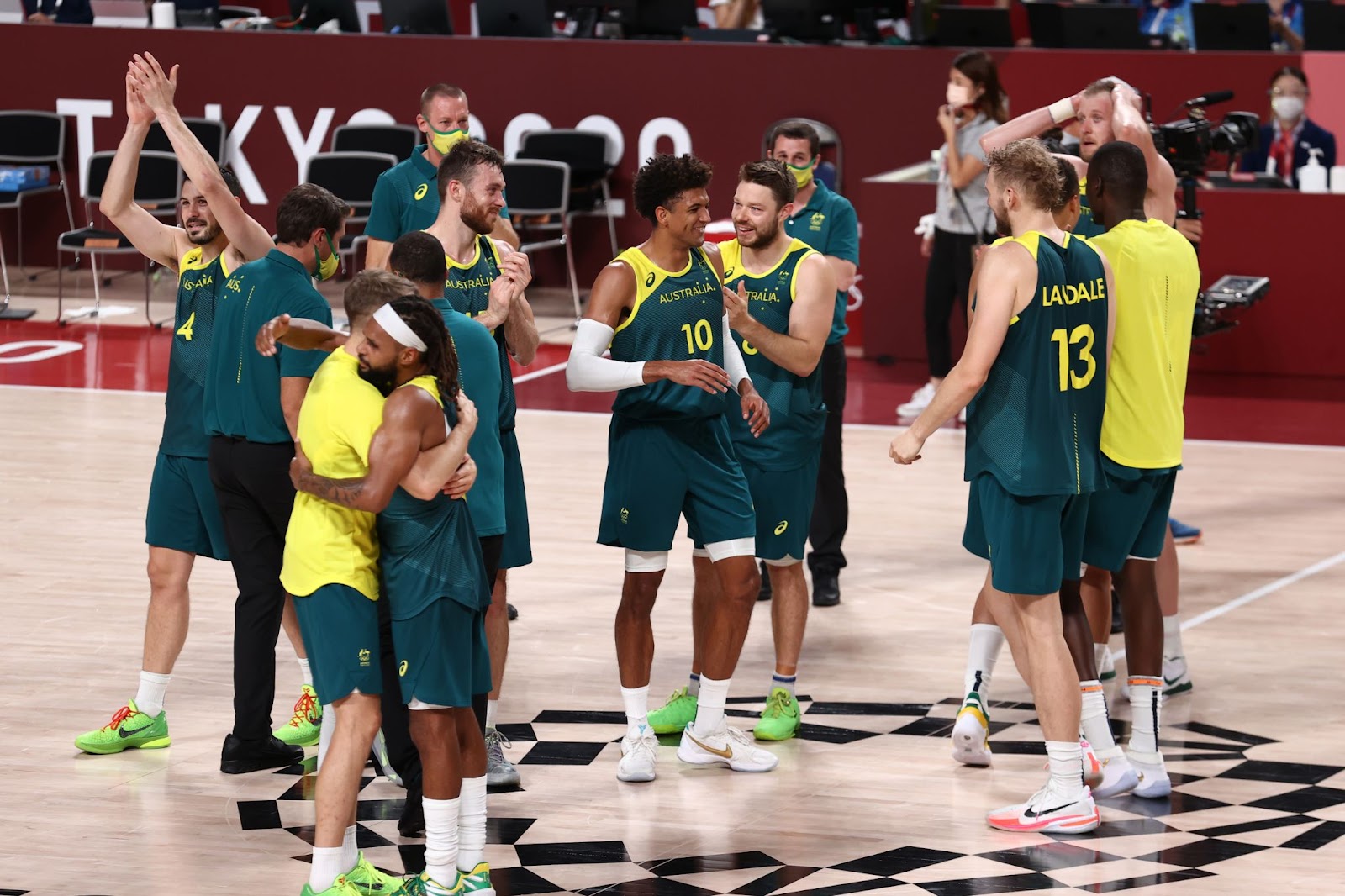