On Wednesday as New Orleans Pelicans guard Devonte’ Graham’s 61-foot prayer banked in off the glass and in, Thunder guard Shai Gilgeous-Alexander doubled over in disbelief. He had just seen his own incredible 30-foot, game-tying 3-pointer with 1.7 seconds left thwarted in a most cruel and unlucky fashion.

Instead of stewing on it for three days and sulking over his misfortune, Gilgeous-Alexander and his Thunder teammates got back to work in a sharp, focused practice on Friday, held each other to their normal high standards and got themselves ready to finish out the homestand against the LA Clippers on Saturday.

“It's an NBA skill to be able to be fully present and invested in the competition and when you do that, the outcome becomes very emotional because you're really trying to compete to win and you're playing the scoreboard,” said Thunder head coach Mark Daigneault. “Once you do that and the game ends you need to be able to live in that emotion for the rest of that night and be able to move forward and learn.”

The Thunder didn’t know that they’d be presented with the same situation with the need to execute once again but prepared for it with the same level of professionalism. On Wednesday, the Thunder trailed by 4 with 38.8 seconds remaining. On Saturday, it was a 4-point deficit with 33.8 seconds to go and again with 17 seconds remaining, but this time, when Gilgeous-Alexander sidestepped to his right and buried another three-ball, there was no time left on the clock.

For the second-straight game, the Thunder had the wherewithal and discipline to execute in crunch-time. OKC got a quick two on a layup by Lu Dort, who finished with a game-high 29 points on 12-of-19 shooting, with 25.8 seconds to go, then again from Gilgeous-Alexander with 10.4 seconds remaining. On the defensive possessions in between, the Thunder trapped and tried for steals first before fouling, and on the second such possession Daigneault’s group caught a break and jumped on it – the Clippers passed the ball to forward Justise Winslow, who was just 3-for-6 on free throws all season and is a career 64 percent shooter from the free throw line. Gilgeous-Alexander fouled Winslow immediately to put him on the line.

“We executed everything we needed to down the stretch,” said forward Josh Giddey.

“It’s a good example of the team learning the lessons and applying them forward and you can’t do that if you’re dragging your emotions into the next day,” said Daigneault.

Winslow missed both free throws, and Gilgeous-Alexander grabbed the rebound on the second miss, staying put and immediately calling timeout instead of starting to rush the ball up the floor – applying a lesson from a late-game situation earlier in the season against Washington. In the timeout, Daigneault went to a play on the Thunder’s last-second menu – one that required the same type of awareness OKC got on Wednesday when it tied the game against New Orleans.

Forward Kenrich Williams curled just above Mike Muscala and then cut sharply into the corner right in front of the Thunder bench as Josh Giddey surveyed the scene as the inbounds passer. Muscala’s defender froze on Williams’ cut for just enough time to free the Thunder center up for the catch at the 3-point line.

As Giddey’s pass entered into Muscala, Gilgeous-Alexander set a back-screen on LA’s Nicolas Batum, forcing a switch as Lu Dort went sprinting towards the rim. Batum was out of position, leaving an easy lob from Muscala delivered right to Shai’s sweet spot on the floor – out top with some momentum going to his right. Each one of those tiny details had to occur to give Shai the time and space for one dribble and a big sidestep. And after all that work, it was in a snap that the ball was up and out with no Clipper close enough to even contest the shot.

“I knew where I caught it was perfect for my comfort-zone shot I want to shoot,” said Gilgeous-Alexander, who finished with 18 points in the game.

“I don't know how many times I've seen Shai work on that shot before practice and after practice,” said Dort.

The 28-footer splashed through the net at the exact moment the horn blared, the red lights flashed around the scoreboard and the clock struck zero, giving the Thunder a 104-103 victory over the Clippers, but also an organizational win in resilience. To be able to bounce back after a stinging loss to Pelicans where OKC executed just as precisely late in the game and then to do it again 72 hours later takes some serious mental toughness.

“Competition is joyous. It’s heartache,” said Daigneault. “That’s what happens when you pour yourself into it. Our team poured ourselves into the game tonight.”

With one dribble, SGA faked a drive to the rim that sent his defender all the way to the paint and opened up a wide-open, step-back from behind the arc that sank through the net as the buzzer sounded.

Now, the Thunder heads to Memphis, the scene of its record-setting 73-point loss on December 2nd. It’s a defeat the team has worn fully, publicly stating that it will be part of their story as they all grow together. Instead of running from that result, the Thunder has been resolute in walking the intended course it laid out at the beginning of the season with their heads held high. And just like it did between Wednesday and Saturday with its crunch-time resolve, the Thunder will have to again wash out that bitter taste with the same ingredients it always does – hard work, diligence and respect for the process of improvement.

“It’s the game of basketball: ups and downs. The last one (against the Pelicans) was tough, but I’m sure (the Clippers) probably thinking this one is tough,” said Gilgeous-Alexander on Bally Sports Oklahoma in the immediate aftermath of his game-winner on Saturday. “We’ll ride the high for tonight, but tomorrow we gotta get back to work.” 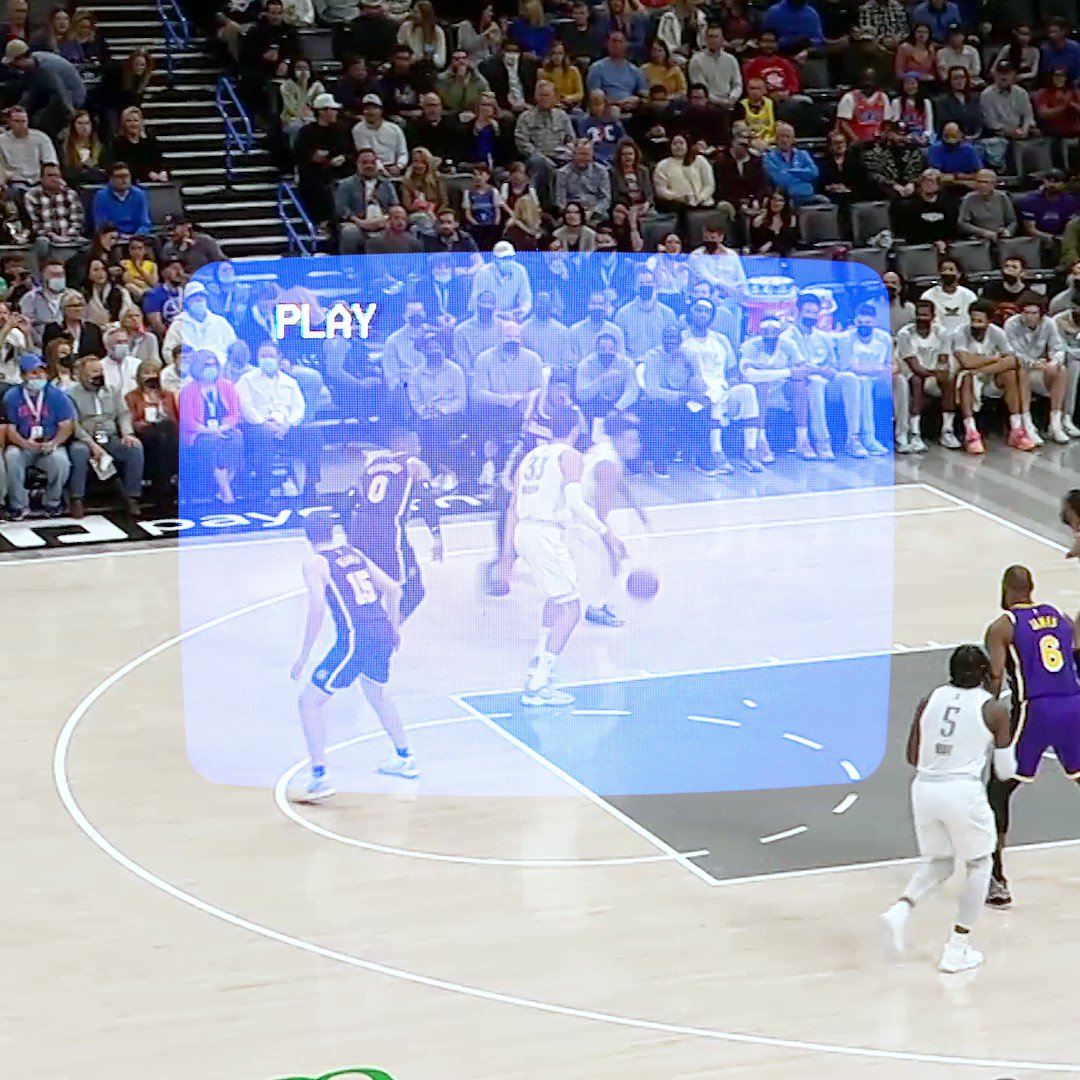